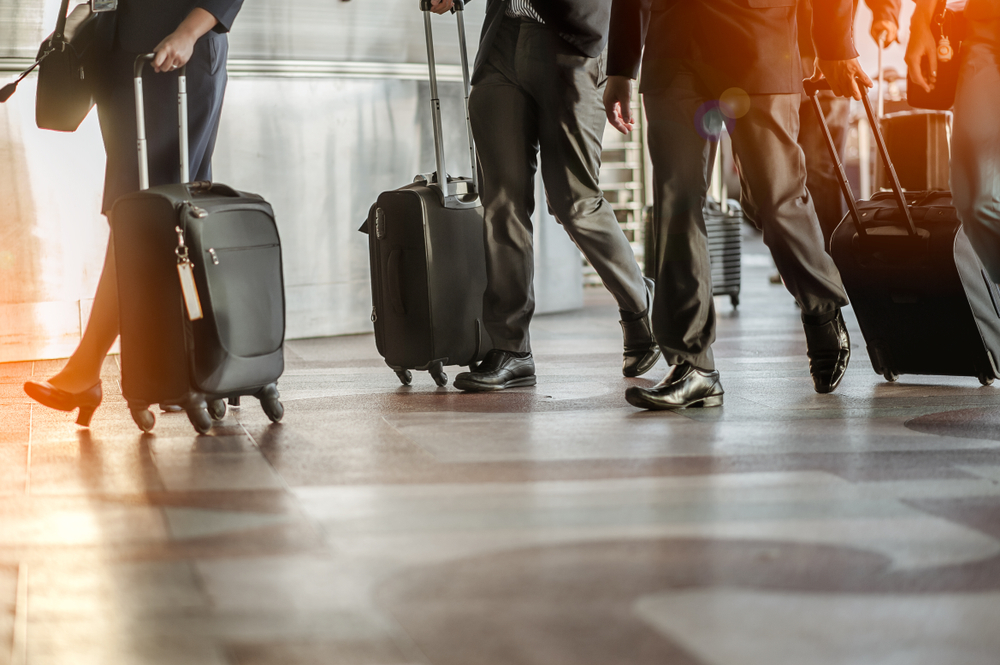 According to Business Travel News, the global travel bookings analysed from September 1 to November 19 are nearly six times higher than in 2021, SchengenVisaInfo.com reports.

Trip Actions revealed that travel spending rose by 27 per cent in August after these corporate bookings dropped significantly in summer. This trend is expected to carry out in September too, with an increase of 30 per cent in bookings being anticipated.

Bookings made in the EU decreased by 20 per cent from June to July, to later increase by 24 per cent in August. In the EMEA region, the main destinations for business travel this season are London, Paris and Lisbon, as well as Dublin, Rome and Barcelona.

On the other hand, flight prices have started to drop in the US and Europe, almost reaching levels lower than in 2019, before the COVID-19 outbreak.

As Trip Actions pointed out in a recent report, flight prices within Europe have dropped by 47 per cent from €380 at the summer peak to €258 at the end of August. The average flight price for an EU flight within the zone was €260 in August, which was down from an average of €268 in August 2019.

Companies becoming more flexible and more remote workers being evident in the recent year have impacted travel patterns, as bringing the team together has become the number one reason for business travel.

On and off-site team meetings now represent 38 per cent of business travel, compared with 33 per cent of trips for sales purposes, which was the top reason for travel before the COVID-19 pandemic.

(sources other than mentioned: GBTA) 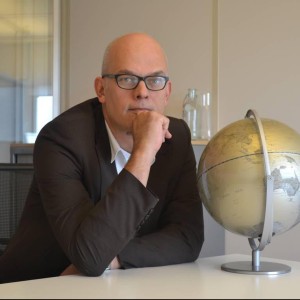